As the Director of Communications for the American Horse Council from 2006 to 2007, my accomplishments included:

Some Examples of My Work

WASHINGTON, DC — It’s been a busy Spring in Washington and the American Horse Council (AHC) offices. Federal representatives introduced nine new bills in Congress affecting the horse industry in one short month between the end of April and the end of May.

The new legislation includes bills concerning immigration in the House and Senate, two bills regarding Internet gambling in the House, a bill regarding a change to the tax code for horse owners in the Senate, insurance protection for recreational riders and federal legislation on animal identification.

“The issues dealt with in these bills touches anyone involved with horses,” said Jay Hickey, AHC president. “There are several bills pertinent to the racing industry and a very important bill concerning recreational riders. And immigration is a hot issue in Washington right now and affects any business in the industry that utilizes immigrant and guest workers.”

“Some of these bills are similar or identical to bills that were introduced in the last Congress,” continued Hickey. “But others are new and it is important for anyone concerned with the horse industry to stay educated on legislation that could affect them.”

Do not forget that you can learn more about new bills and keep up to date on any pending federal legislation and regulations by visiting the AHC website at www.horsecouncil.org.

WASHINGTON, DC — The U.S. Department of Agriculture (USDA) re-published an updated proposal on December 13, 2006, that would permit the establishment and operation of permanent, privately-owned quarantine facilities under certain conditions.

The horse industry is an international one and increasingly more foreign horses are being brought into the U.S. for racing, showing, sale and breeding, and often there are not enough quarantine spaces to accommodate them all.

“There are presently three facilities through which horses may be brought into the U.S. permanently,” notes Kerry Thompson, the American Horse Council’s Director of Health and Regulatory Affairs. “The need for additional quarantine space has increased dramatically and more facilities are needed to handle the additional commerce. Once rules are adopted, private industry can step in under USDA requirements and fill that gap.

The American Horse Council and other equine groups have been calling for the USDA to re-publish the rule proposal that was originally proposed more than four years ago to respond to the need for more import facilities through privately-owned stations.

Comments are due on or before February 12, 2007. TheAmerican Horse Council will be submitting comments. Anyone may submit comments directly to the USDA. There are several avenues you can use, including an online Federal eRulemaking Portal (www.regulations.gov), all of which can be found within the published proposal. 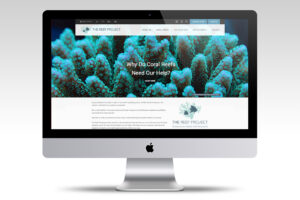 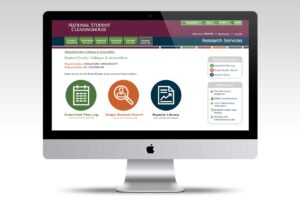 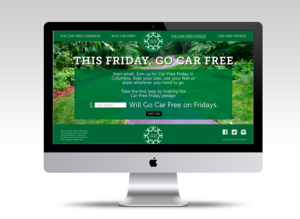